“… Divide your investments among many places, for you do not know what risks might lie ahead.”– Ecclesiastes 11:2

That passage was written before 900 BC. That’s how long people have been talking about the benefits of diversification. Yet, three millennia later, 96 per cent of mortgage borrowers still put all of their eggs in one basket. They pick only one term and go with it.

Maybe its time to put your eggs in two baskets? Enter the “hybrid mortgage”.

A hybrid mortgage lets you split your borrowing into two or more rates. The most common example is the 50/50 mortgage, in which you put half your mortgage in a fixed rate and half in a variable rate.

Some hybrids let you mix the terms (contract lengths) as well. You might put one-third in a short fixed term, for example, and two-thirds in a long term. With certain lenders, such as Bank of Nova Scotia, National Bank, Royal Bank of Canada, HSBC Bank Canada and many credit unions, you can mix and match rates and terms in almost infinite combinations.

The point of a hybrid mortgage is to reduce your exposure to unexpected adverse interest-rate movements. If variable rates shoot up and you have half your borrowing in a long-term fixed rate, you’ll feel less pain than if you had your entire mortgage in a variable or shorter term. Conversely, if rates drop, you still enjoy part of the benefit.

Hybrid mortgages can fit the bill for folks who:

So why, then, is only one in 25 borrowers choosing hybrids, a number that hasn’t changed much in years?

Well, for one thing, hybrids are misunderstood. They’re also insufficiently promoted, entail more closing costs and (often) have uncompetitive rates. But not always. 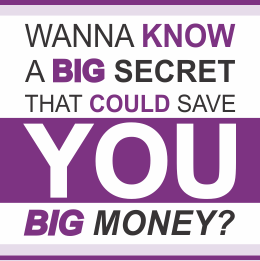 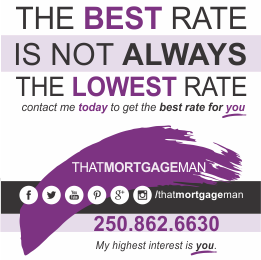